"The Black Beast" Is Back In Action At UFC Fight Night: Lewis vs Spivac And He's Determined To Leave The UFC APEX Victorious.
By E. SPENCER KYTE, ON TWITTER @SPENCERKYTE • Jan. 30, 2023

Derrick Lewis sees everyone looking at him a little differently as he readies to take on Serghei Spivac in the main event of this weekend’s return to the UFC APEX.

After years of being a fixture in the title conversation and having challenged for championship gold twice, the man with the most knockout wins in UFC history is looking to snap out of a funk that has resulted in consecutive losses and three defeats in his last four appearances, and he notices the different kind of looks he’s been getting heading into this weekend.

“I know everybody is looking at me with one eye right now like, ‘Um, I don’t know,’ so I’m gonna go out there and show them that I’m still that guy,” Lewis said, chasing his words with a deep, baritone chuckle.

“It’s crazy because now I feel like while I’ve been taking my training camp serious, people aren’t taking me serious.”

While addressing a knee injury that contributed to the back issues that plagued Lewis throughout his ascent to challenging for the heavyweight title at UFC 230 four years ago in New York City certainly unlocked the ability to put more time into strength and conditioning, the performances have always looked like carbon copies of each other.

For the most part, the victories feature Lewis finding a home for a clubbing blow that momentarily sends his opponents to a different astral plane, while the losses have starred more focused, more aggressive foes marching down the menacing power hitter and causing him to cover up or crumple to the canvas. 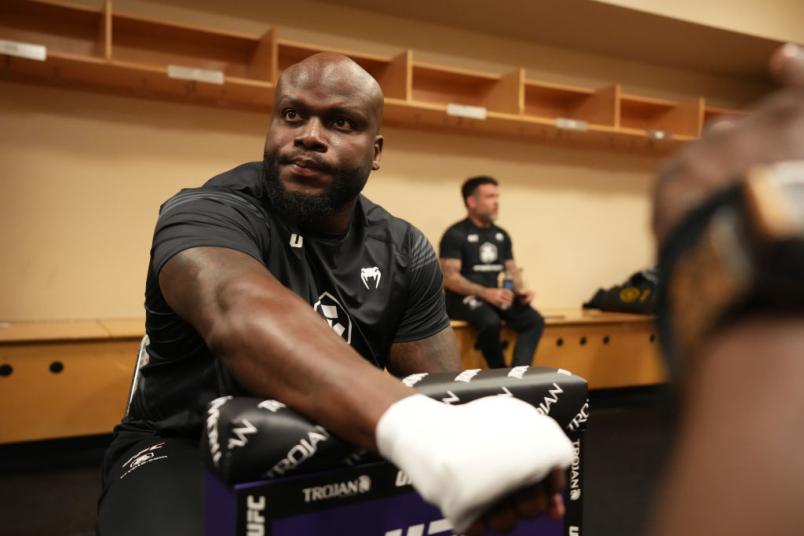 Derrick Lewis gets his hands wrapped backstage during the UFC 277 event at American Airlines Center on July 30, 2022 in Dallas, Texas. (Photo by Chris Unger/Zuffa LLC)

The victories show the 37-year-old still has perhaps the most dangerous one-punch power in all the sport, while the setbacks showed that despite promises to the contrary, nothing much had really changed when it came to training, preparation, and performing against the absolute best the division has to offer.

But this time does feel a little different.

“It’s a great feeling going to the gym now,” added Lewis, stringing those words together in that particular order for perhaps the first time in his career. “I’m not getting sick of doing my training regimen. I’m real happy about even going to training now.”

The catalyst for these changes and shift in outlook regarding training is that Lewis hasn’t had his hand raised in nearly a year, and is at risk of having his first year without a victory in his UFC career.

His last win came in the final bout of 2021, where he knocked out Chris Daukaus to establish a new record for the most knockout wins in UFC history. This year, he landed on the wrong side of a second-round stoppage against Tai Tuivasa at home in Houston at UFC 271, and then dropped his follow-up fight to Sergei Pavlovich five months later at UFC 277 in less than a minute. 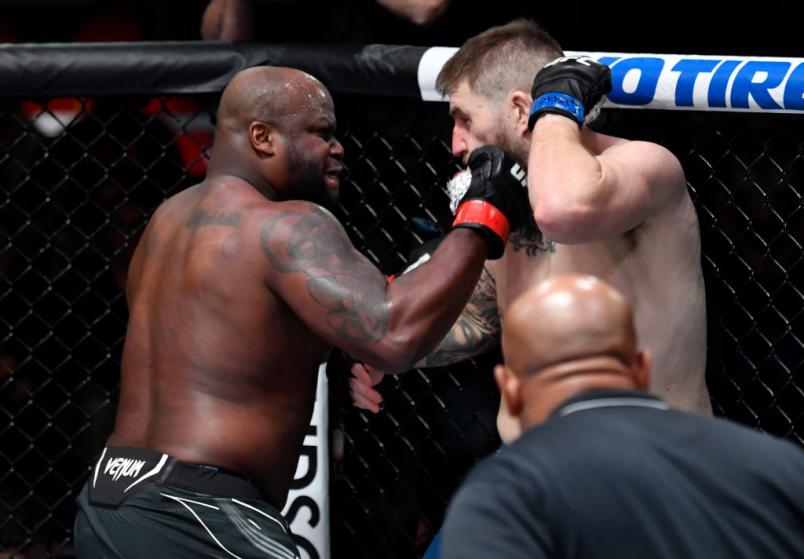 He’s still sour about that fight being stopped as quickly as it was.

“I got addicted to winning,” Lewis said when asked what prompted him to switch things up and jump into this weekend’s clash with Spivac. “I’m winning in life, but I also want to win in the Octagon, as well. I miss that feeling — it’s almost been a year since I had that feeling, had that sensation, so that’s what I’m chasing right now is being a winner.

Fighters On The Rise | UFC Fight Night: Lewis vs Spivac

Yet for all the changes of the past year, some things will always remain the same for the popular fan favorite.

He’ll still stride to the Octagon to the sound of Fat Pat’s “Tops Drop,” he’ll still pound his chest like a silverback when he’s introduced, and when the referee tells him it’s time to fight, he’ll still come out swangin’ and bangin’ like he always has.

“Of course you’ll still see the swangin’ and bangin’; that’s the way of my life,” he said when asked if the changes included a different approach in the cage. “But also, if we have to switch it up and do some wrestling, I’m down with it.” 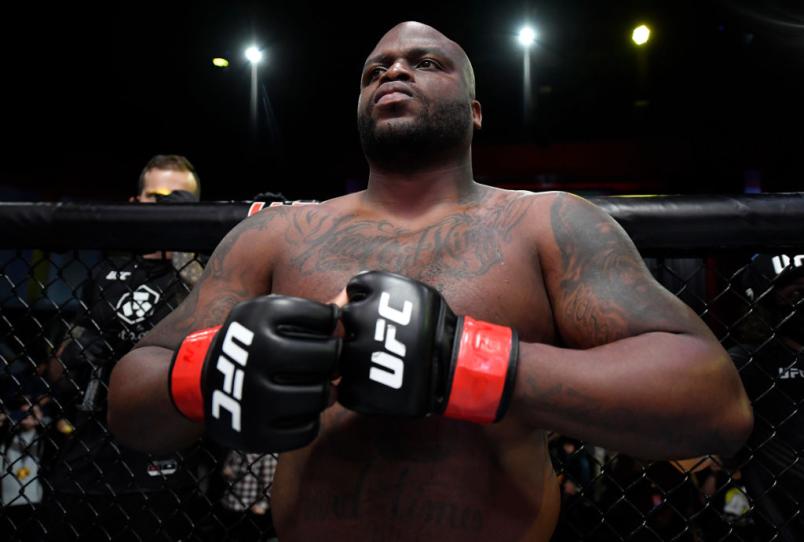 It remains to be seen if Lewis will, in fact, be willing to wrestle if need be, but for the first time in some time, he sounds genuinely excited to make the walk on Saturday night.

Maybe it’s because there isn’t the pressure of fighting in Houston or his adopted home state of Texas, as he’s done in each of his previous two fights this year and each of his last three losses.

Maybe it’s because he’s returning to Las Vegas, where he’s 8-0 in his UFC career.

Or maybe it’s because he’s truly eager to show everyone that he’s serious this time.

“It’s fine if everyone is underestimating me,” he said, acknowledging the position he’s in heading into Saturday’s marquee matchup. “It’s great; I love being underestimated. I believe I’ll get the job done, and I believe this is a perfect matchup to get the job done; to go out there and show everyone these skills that I’ve learned over the last few months.”

Don't miss a moment of UFC Fight Night: Lewis vs Spivac, live from the UFC APEX in Las Vegas, Nevada on February 4, 2023. Prelims start at 10pm ET/7pm PT, while the main card kicks off at 1am ET/10pm PT.

José Aldo Named To UFC Hall Of Fame Class Of 2023

UFC today announced that former WEC and UFC featherweight champion José Aldo will be inducted into the UFC Hall of Fame’s ‘Modern Wing’ as a member of the Class of 2023.