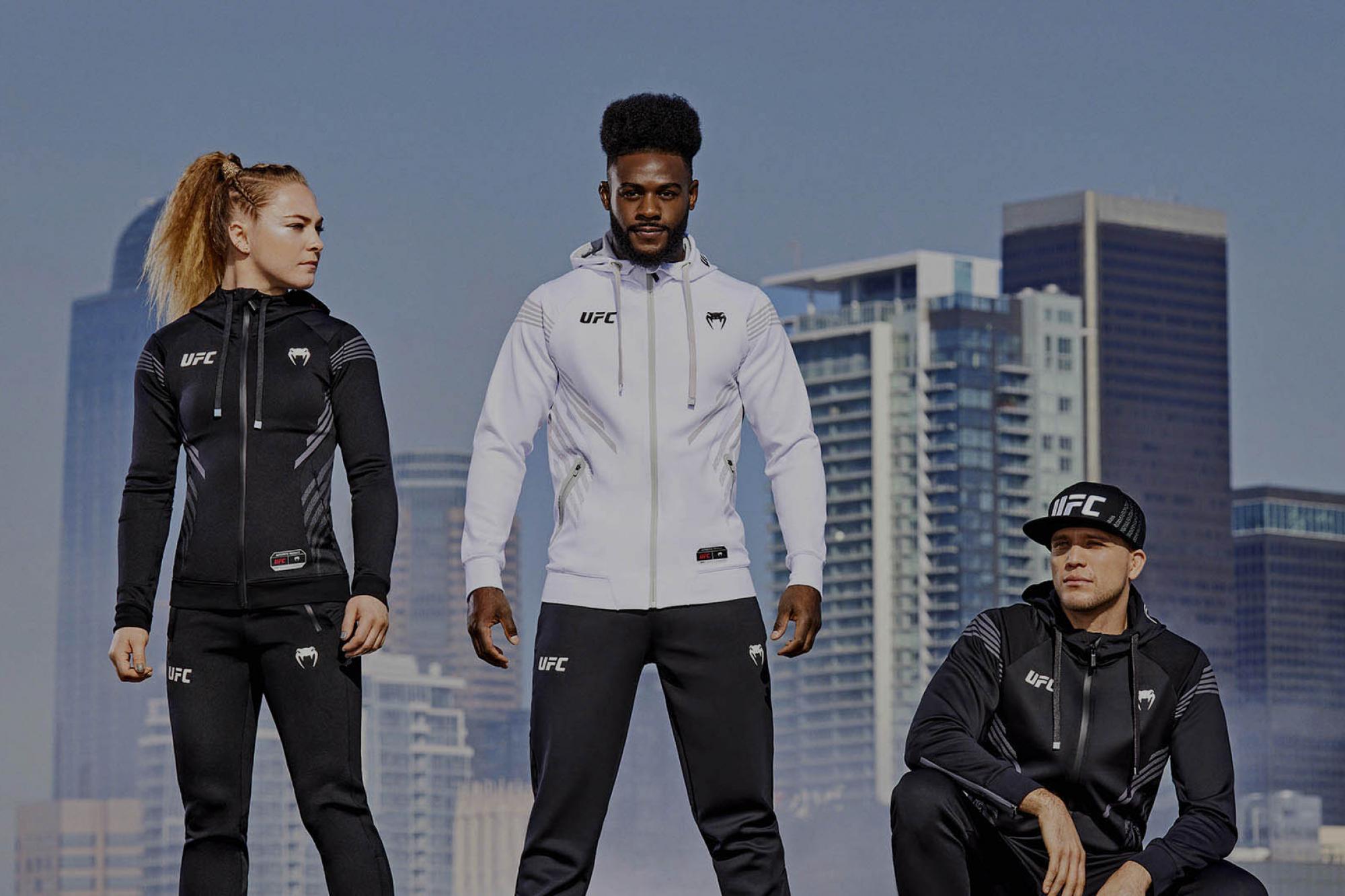 Inspired by the journey. Evolved for the future.
By Thomas Gerbasi, on Twitter: @TGerbasi • Apr. 5, 2021

As social media relived the April 2015 bout between Jorge Masvidal and Al Iaquinta last weekend, it was a reminder of a great fight. One look at “Gamebred” during the bout as the decision was read, was a sign that VENUM was returning to the Octagon this week, bigger and better than ever.

Yes, UFC’s exclusive outfitting and apparel partner isn’t some new brand just arriving on the scene. Since 2006, the France-born company has been serving the combat sports community around the world, focusing on the originality and quality that was not only a hit with consumers, but with the men and women who wore their gear in the gym and on fight night. So it was no surprise when UFC and VENUM announced their partnership in July 2020, with the kick-off officially Saturday at UFC’s Fight Night event in Las Vegas. 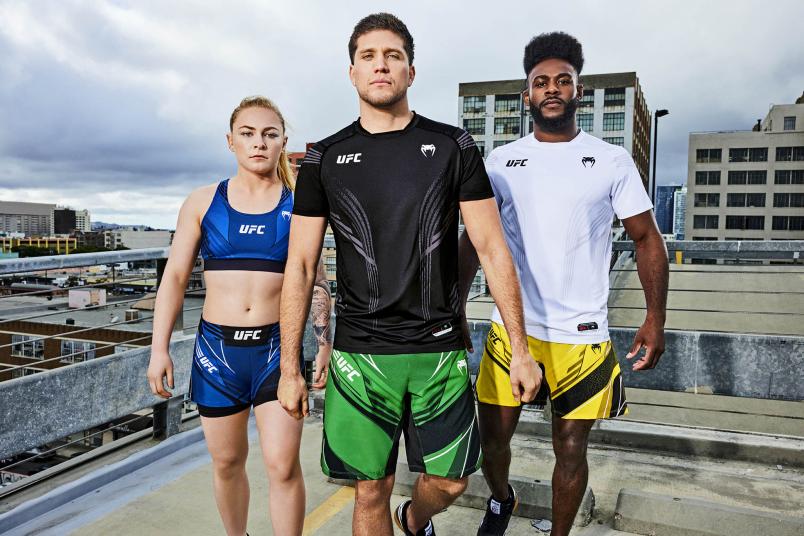 “Joining UFC as their exclusive outfitting and apparel partner means a great deal to the VENUM team,” said VENUM CEO & Founder Franck Dupuis. “VENUM is a brand that has grown alongside the sport of MMA as it has exploded in popularity around the world. We are both proud and grateful, as this agreement signifies the success of our journey over the past fifteen years.” 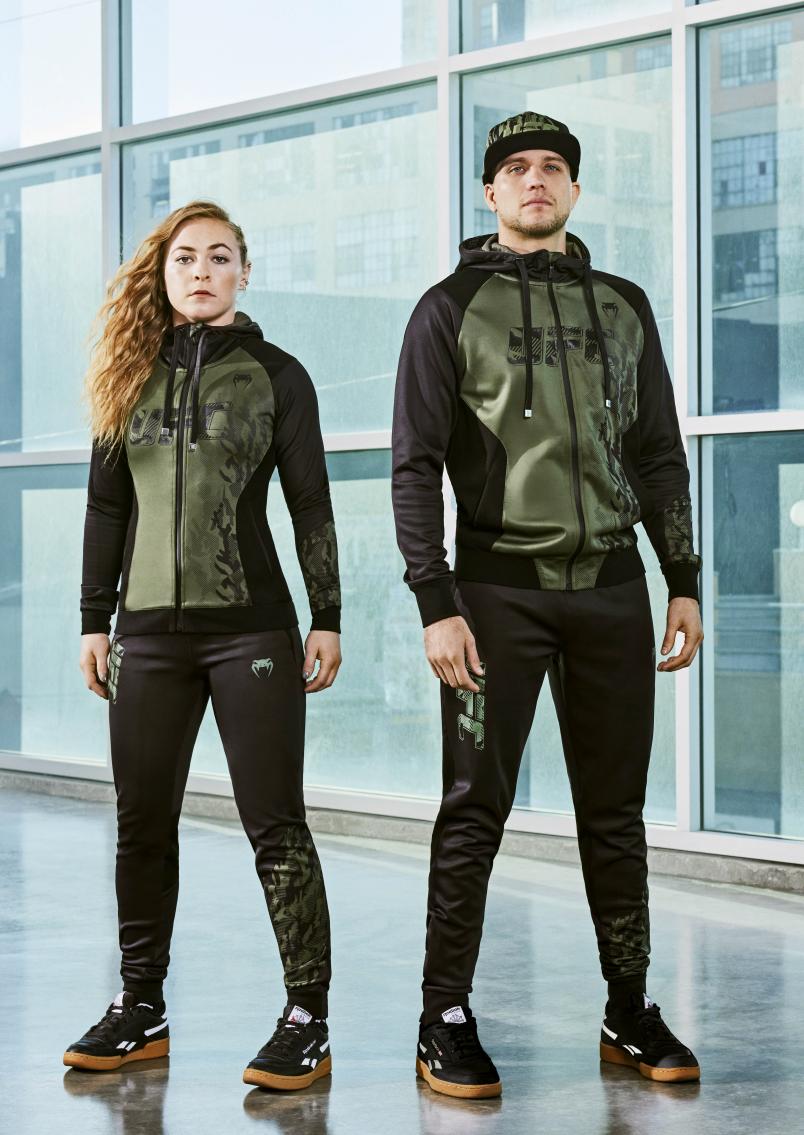 Familiar to fight fans around the globe, VENUM has also been a brand of choice for many of the sport’s top stars, including Masvidal, Max Holloway, Jose Aldo, Frankie Edgar and Michael Bisping, making it clear that for the current generation of mixed martial artists, a new era is dawning in which the evolution of fight gear is now in step with the evolution of the sport. 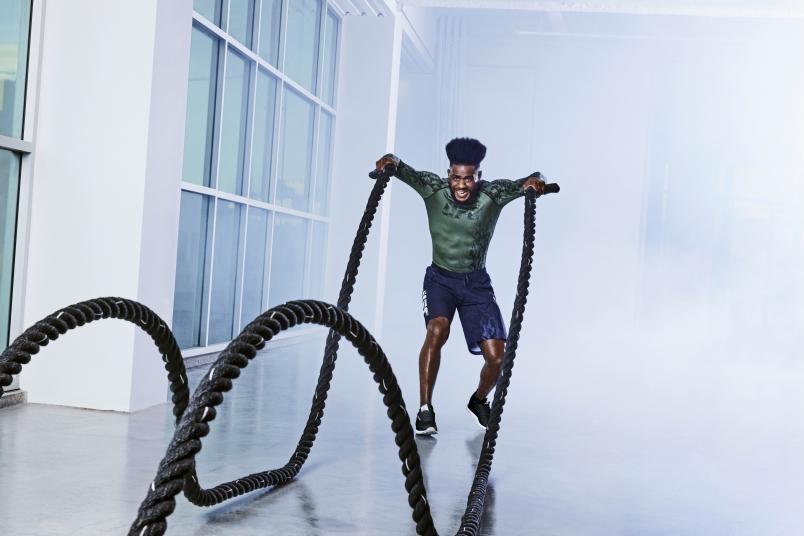 “We’re thrilled to begin our new exclusive global outfitting and apparel partnership with VENUM,” said UFC Senior Vice President, Global Consumer Products Tracey Bleczinski. “The VENUM brand has become synonymous with combat sports, and specifically, mixed martial arts.  The quality of their product and their understanding of the needs of MMA athletes sets them apart.  We’re excited to work with them to grow our outfitting program and establish a new, iconic look for UFC athletes.” 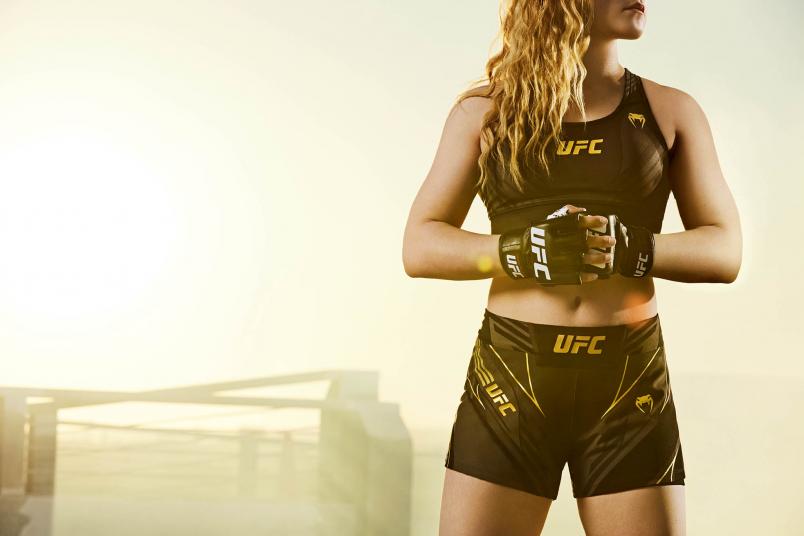 With this partnership featuring UFC | VENUM Fight Kits and Fight Week apparel, athletes and fans will experience a new level of quality meant to show two pioneering companies staying true to their roots while continuing to move forward and innovate in 2021 and beyond. And whether it’s a UFC athlete preparing for a run at the title, a world champion defending their title, or a diehard fan who loves the sport, VENUM will be there every step of the way. 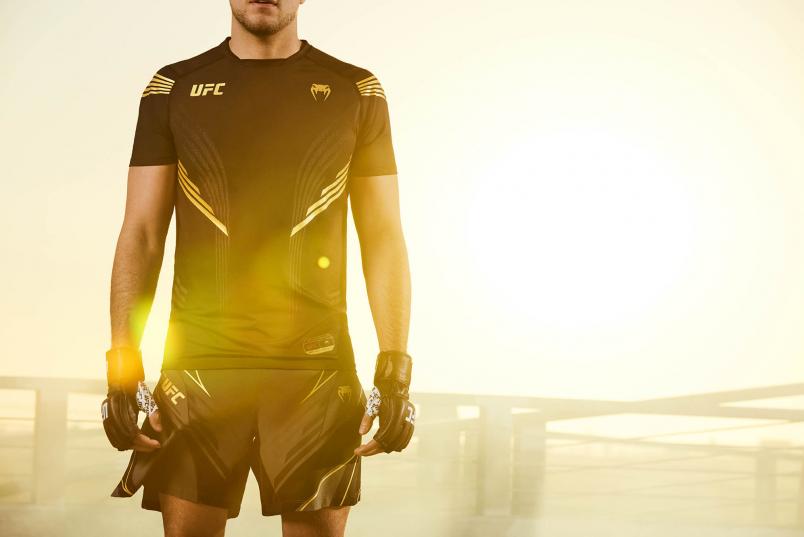 As UFC President Dana White said last summer, “We’re pumped that VENUM will be joining us as our new exclusive global outfitting and apparel partner. VENUM is an iconic combat sports brand that understands the unique needs of MMA athletes.  Franck Dupuis and his team at VENUM have the technical knowledge and experience that will produce world-class UFC Fight Kits and apparel.  We’re looking forward to collaborating with them on this next evolution of UFC’s outfitting program.” 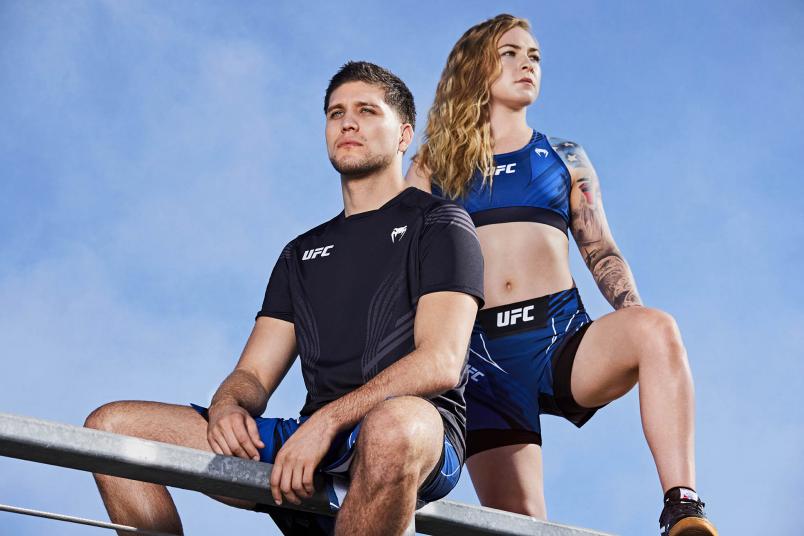 Visit The UFC Store For More: