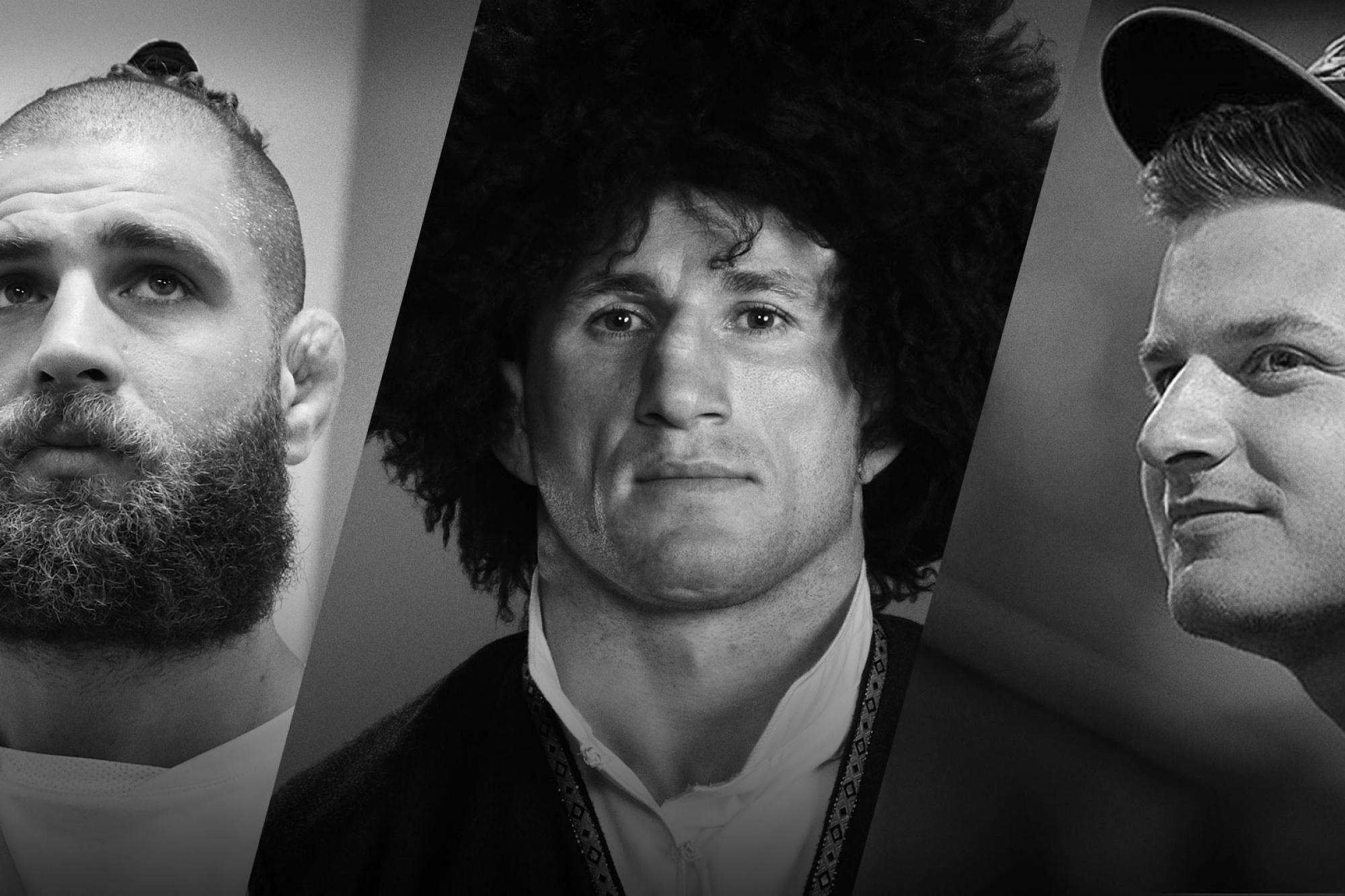 Jim and Matt are joined by two winners from this past Saturday's card, and a UFC fan who happens to be a top MLB pitching prospect, on today's episode of UFC Unfiltered!

First, Jim and Matt are joined by this weekend's main event winner, Jiří Procházka. He shares how it feels to be on the cusp of a title shot just two fights into his UFC career, how old-school video games inspire his unique fighting style, and why he had previously turned down opportunities to join the UFC before finally signing with the organization last year.

Then, after Jim and Matt break down their favorite moments from UFC Fight Night: Reyes vs Procházka, Merab Dvalishvili calls into the show. He discusses how knowing his opponent, Cody Stamann, believed he was better than Merab motivated him to perform in their match, how many new followers he got on Instagram after he posted a video of him diving head-first into a frozen lake, and why he left Frankie Edgar out of his post-fight callout of former UFC champions.

Finally, New York Yankees pitching prospect Clarke Schmidt closes the show. He goes over which fighters made him a fan of the UFC, his thoughts on being ready for bench clearing brawls on the field, shares why he thinks Jon Jones vs Francis Ngannou needs to happen, and agrees with Matt that A League of Their Own is a pretty good baseball movie.

Got a minute? Give us a review!

Listen To The Previous Episode Of UFC Unfiltered